I have awakened many a morning completely amazed that I can now call this place home. The dream I had for ages has now been realized. I live in the Great Smoky Mountains.

Instead of write a long diatribe about how it feels, I’m just going to post a couple of photos of the places I enjoy most.

Soco Falls was one of the most surprising hikes since I’ve been there. Hearing people talk about the rough path and the difficulty of the hike, naturally excited me and sounded right up my alley. So, I packed a day pack with water, an apple for a snack and laced up my hiking boots for the “long rugged” trek to the falls.

I drove about twenty minutes from my house to the pull off to Soco Falls. I was so excited and ready to hike. It was drizzling rain and I’d been told the trail would be slick and rocky. Didn’t care. I was ready to hike, so I scooted around the rail and onto the rocky path. Then I froze in my boots. Approximately one-third of a mile downhill from where I stood were the falls. It took me all of five minutes to descend the steep trail, stand in front of the falls and laugh my head off. I’d unpacked my gear, packed water and an apple for what took about five minutes to get to from the parking lot!

Still, it was beautiful. Double water falls tumble over an incredible rocky foundation. Ice was still clinging to the plants and roots around it and the forest around me was beautiful. Down the creek I could see tents along the banks of the river and wished I had packed a tent as well. After a while of taking it all in the rain began to really fall, but I enjoyed this venture very much.

I believe my favorite place, next to my property on Plott Creek, is the Cataloochee Valley where one of the oldest settlements in the area used to be. The drive to the Valley is one thing, but getting out and really exploring the area is another! Cataloochee Creek is one of the most peaceful places I’ve ever been.

Surrounded by Sterling Mountain, Nolan and Cataloochee which rises close to 6000 ft! Cataloochee fits its name perfectly. The Cherokee called this mountain Gadalutsi, which means “fringe standing erect”… and it truly does! The Cherokee gave up this incredible land in the Treaty of Holston in 1791, but continued hunting and trapping this rich farmland.

This place is one of the most serene places in the Great Smoky Mountains. Green meadows, sharp trails that climb upwards, 1 1/2 lane wide gravel roads, historic homes to explore that show their age through not only structure, but in the newspapers and wallpaper glued to the walls and ceilings. I could have stayed on the bright yellow back porch for hours just listening to the branch flowing and enjoying daffodils that have grown in the valley since the Palmers arrived there in 1854 to set up a farm that included cattle, sheep and various gardens that grew heartily in the dark rich soil.

Game was plentiful and they traded turkey along with an abundance of fur they trapped for luxury items such as indigo, salt, powder, lead, etc. The trading post used to be where the Ranger Station is now.

They were friendly with their Cherokee neighbors, who they protected and hid during the Trail of Tears around 1836. Because the area was heavy with wildlife such as panthers, bear, the Cherokee people taught them how to stalk and trap them for the skins. In turn, the settles traded tobacco, cotton, and vegetable crops with the Cherokee.

As for me, I’m quickly finding me feet and enjoying my new life here in Maggie Valley and the Cataloochee Valley … amazingly where my Davis ancestors first settled when they left Europe. It feels as though I’m living “in the family” circle in a way … retracing their steps and realizing my dream is not much different from theirs.

Each day I drive over to Ingles and buy a small plate of freshly created Sushi from Richard … “Rich” … who was a fisherman before he settled here. His stories fascinate me and his sushi is the best I’ve EVER had! He and his sidekick Freddy keep me up to date on local news and make me feel as if I’m a native here.

Nessa reads my blog but has become a dear dear friend. She remembered how the very first time I saw Waynesville, it was covered in snow. I fell in love with the town at first site and described it here on my blog. Sweet Nessa remembered that and tracked down a painting a friend of hers did of Waynesville in the Snow and picked it up.

Yesterday, she gave it to me and it was as if I was looking back at that moment when I fell in love with this beautiful place!

This Starbucks is located right inside Ingles … lucky for me! These people have become like a family to me. I started off with coffee, and then one day I was asked to try a Strawberry Acai. That simple suggestion changed the essence of my day! This one drink filled me not only with bounds of energy, but gave me a reason to revisit Starbucks day after day.

Even in the dead of winter when the snow was so piled up I’d have to crawl over it to get in the car, I’d be heading to Starbucks for this amazing iced drink! Then one day, I was offered something that one of the girls there actually crafted. It was a Peach infused Lemonaid/White Tea with just a bit of sweetener but loaded with ice! This is THE drink! I have one every day and it’s absolutely the BEST cold drink I’ve ever had in my life!

Now Nessa is one of the most precious souls I’ve ever met! I’m so blessed to have met her and know that I am blessed just to know her! It was just a lucky happening when we just struck up a conversation and realized how alike we are. She is a HUGE fan of the baby Hippo, Fiona at the Cincinnati Zoo in Ohio … and I’m an April the Giraffe fan. We both watched for hours during labor … I’m trying to get her interested in Ben Folds … and we have so much else in common!

So … here’s a peek into Nessa’s World:

The Fiona Show … and Fiona Videos

Thanks everyone for stopping in! I’m be posting very regularly now that I’m settled in! 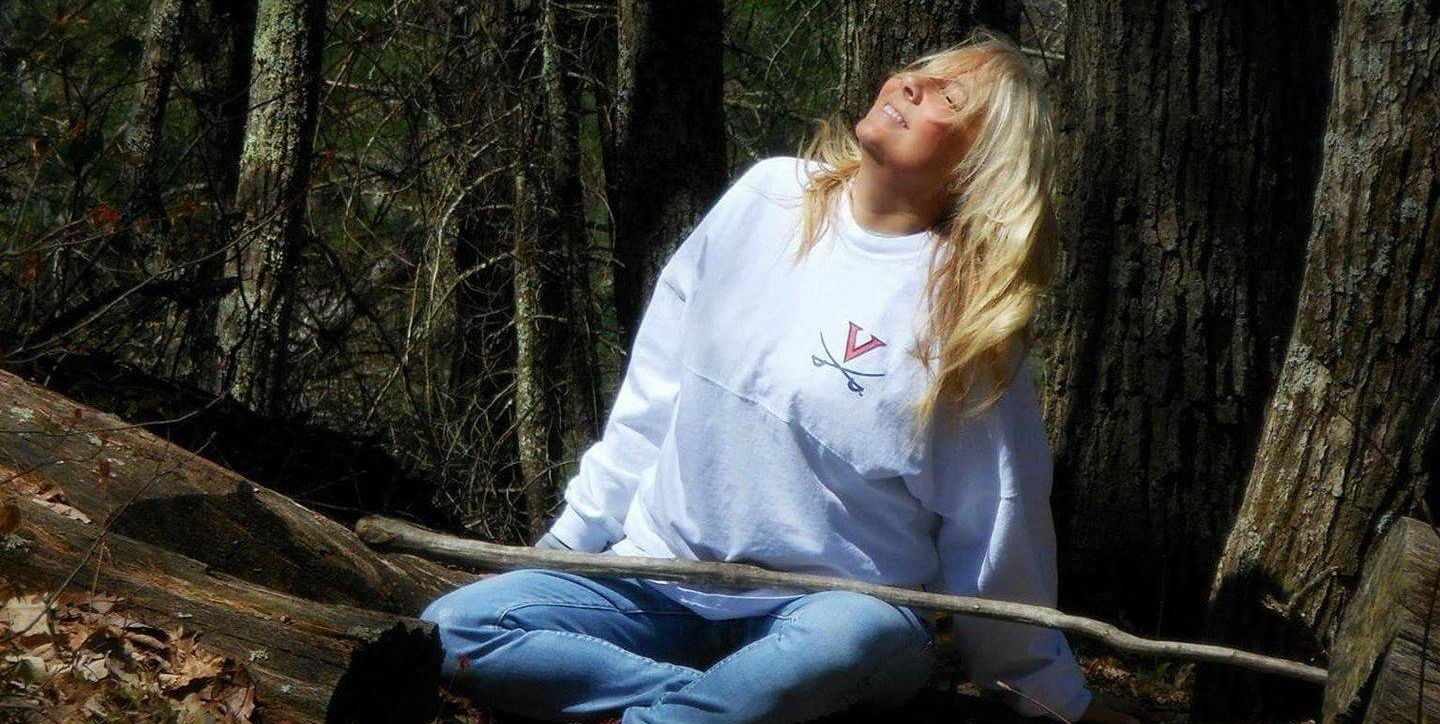